“Unfolding Manila features the Lopez Museum and Library’s inexhaustible collection of books, maps and photographs of Manila before the war. LML showcases these materials some dating as far back as the 1600s, tracing the evolution of Manila from its beginnings within the walls of Intramuros to the rise of nearby districts such as Binondo and Ermita.

The exhibit opens with a topographical map of the Manila shoreline dated 1724. The map places the walled city of Intramuros in the center, surrounded by hilly, forested land. To the left of the walled city is early Binondo, whose name was taken from binundok or hilly. To the right is the Church of Ermita, which in turn came from hermita or hermitage. At theatt time, Ermita was considered a place of worship or pilgrimage. Dated 1649, the book Verdadera Relacion de la Grande gives a vivid account of a massive earthquake that shook the islands. The tremors lasted 40 days and the whole of Manila collapsed into rubble, with the exception of San Agustin Church and the Jesuit Church. Six hundred people were buried in the catastrophe.”[1]

“To look at a map is to view the world from above. It is in some ways to be like God who sees everything.”

Manila was soon to become more than Intramuros. With churches having been established outside the Walled City, settlements burgeoned to become villages and much later towns. These small villages later became districts of Manila which became established in the 19th century. Manila had burst from the walls of Intramuros.

To the north of Intramuros, small urban settlements started to develop. These were grouped within the undulating arm of the river and its creeks: Tondo, Binondo, Santa Cruz, Quiapo, San Sebastian and San Miguel. The nearby vi llages of the Ermita and Malate were established to the South, on the seaboard.

Between these sectors and a little further out, a second ring of villages was established: Sampaloc, Santa Ana, San Fernando de Dilao or Paco, Pandacan and San Pedro Macati. 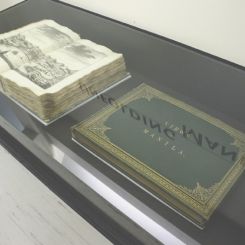 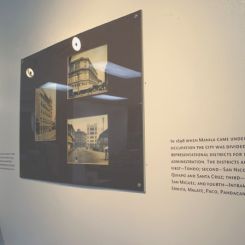 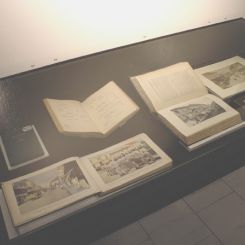 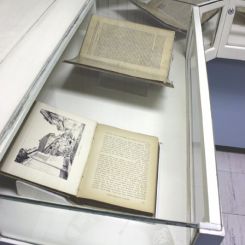 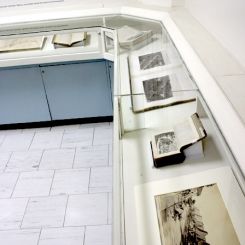 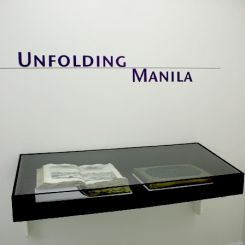 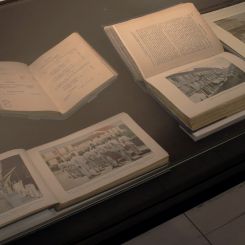